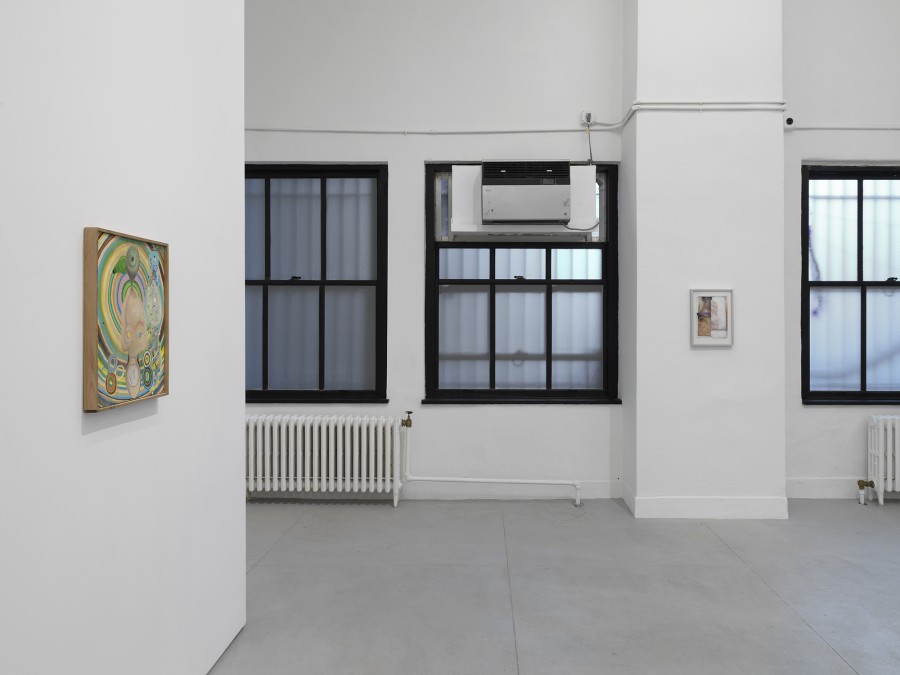 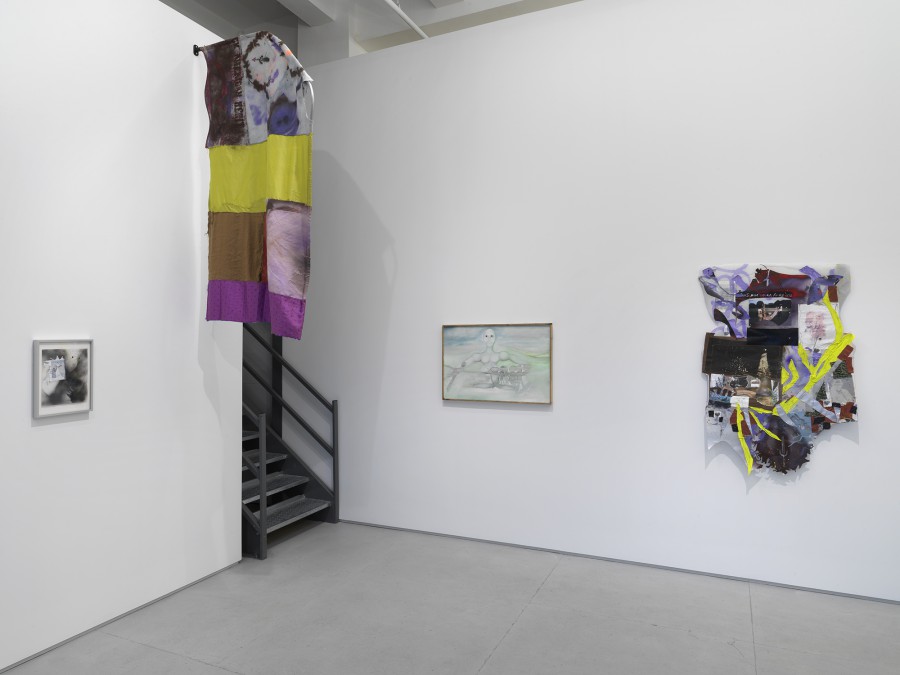 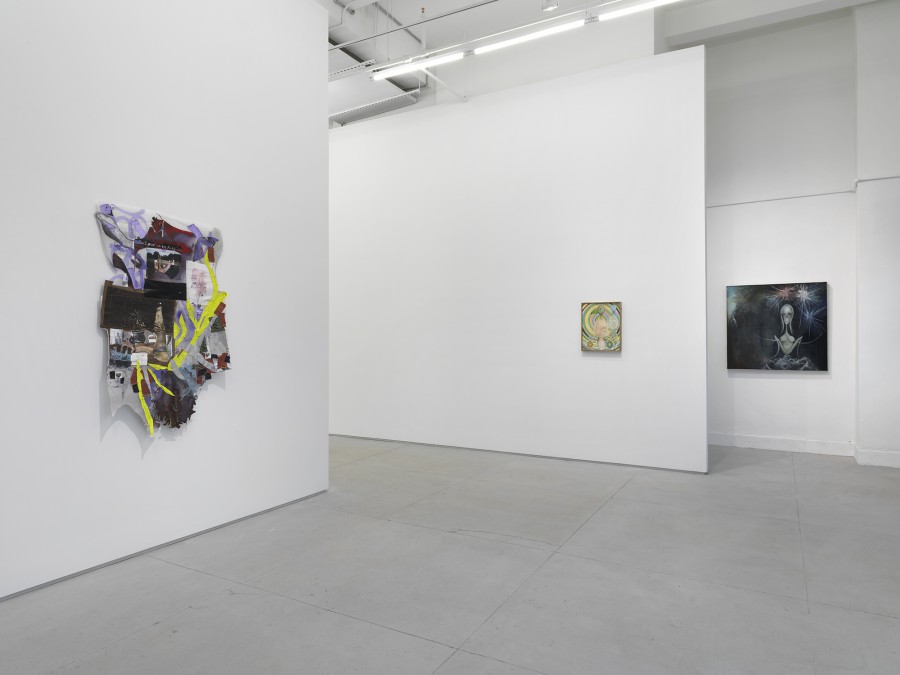 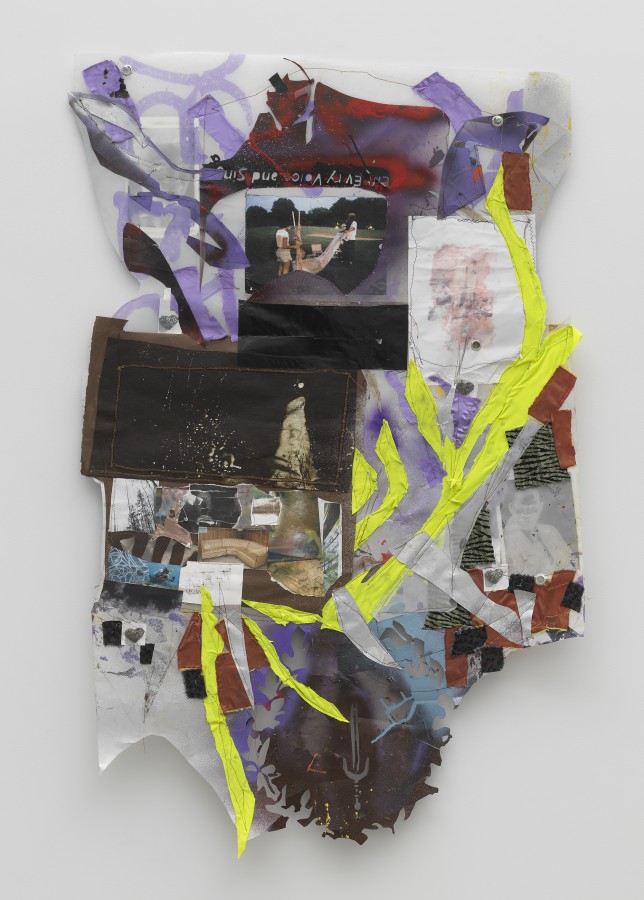 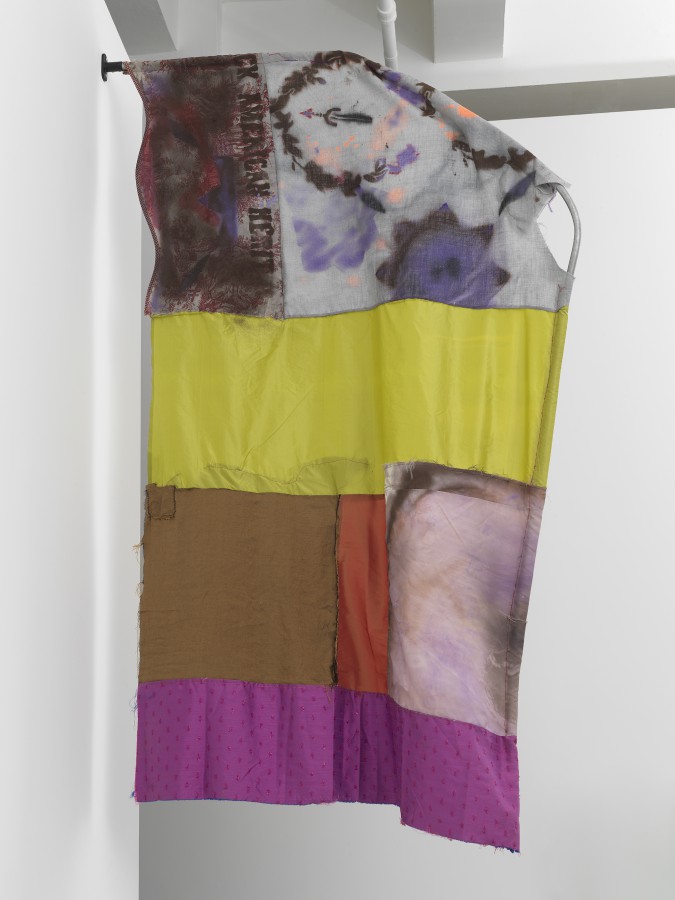 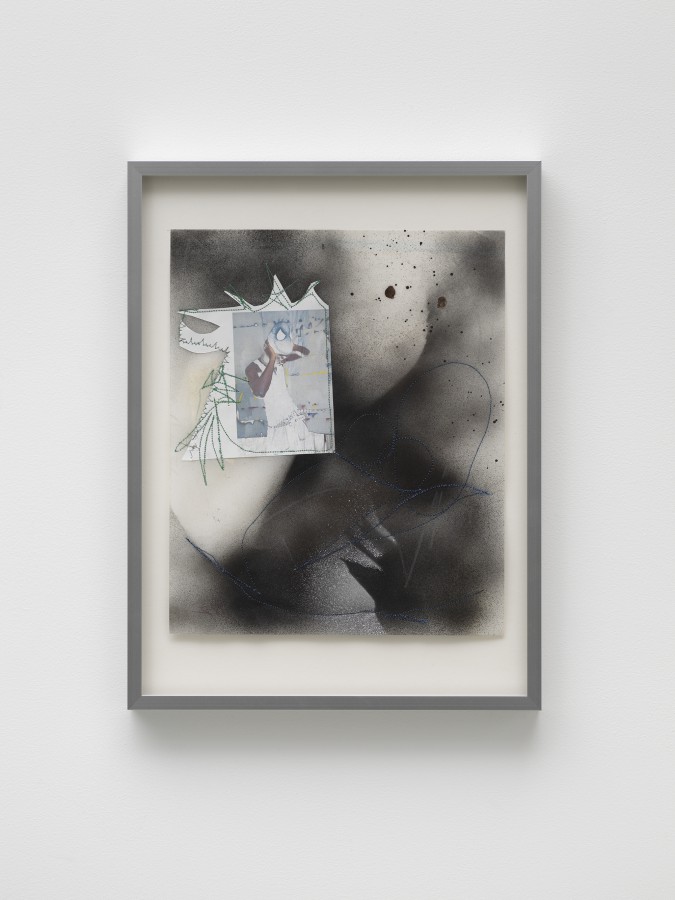 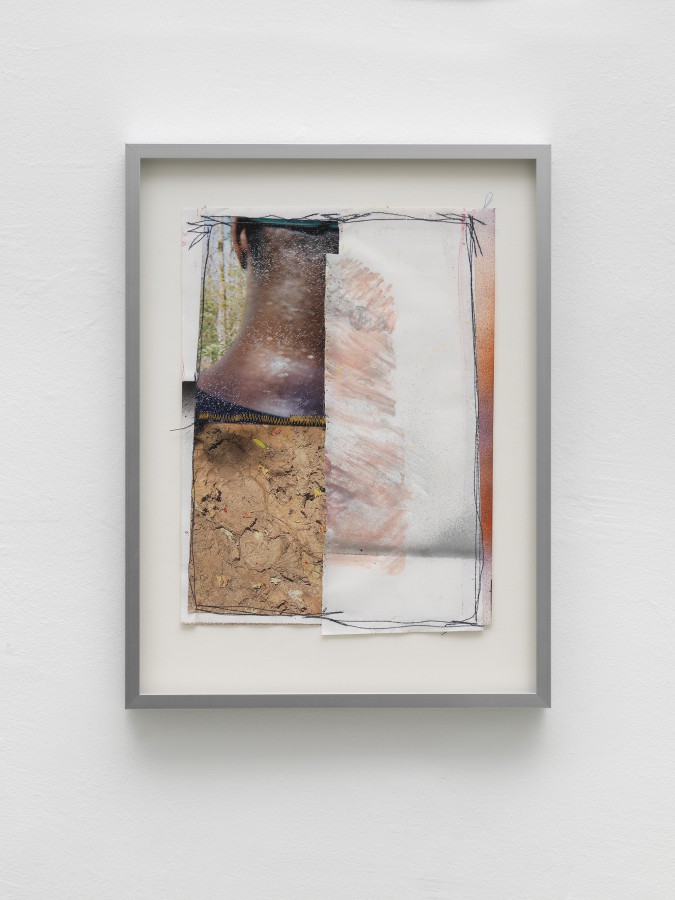 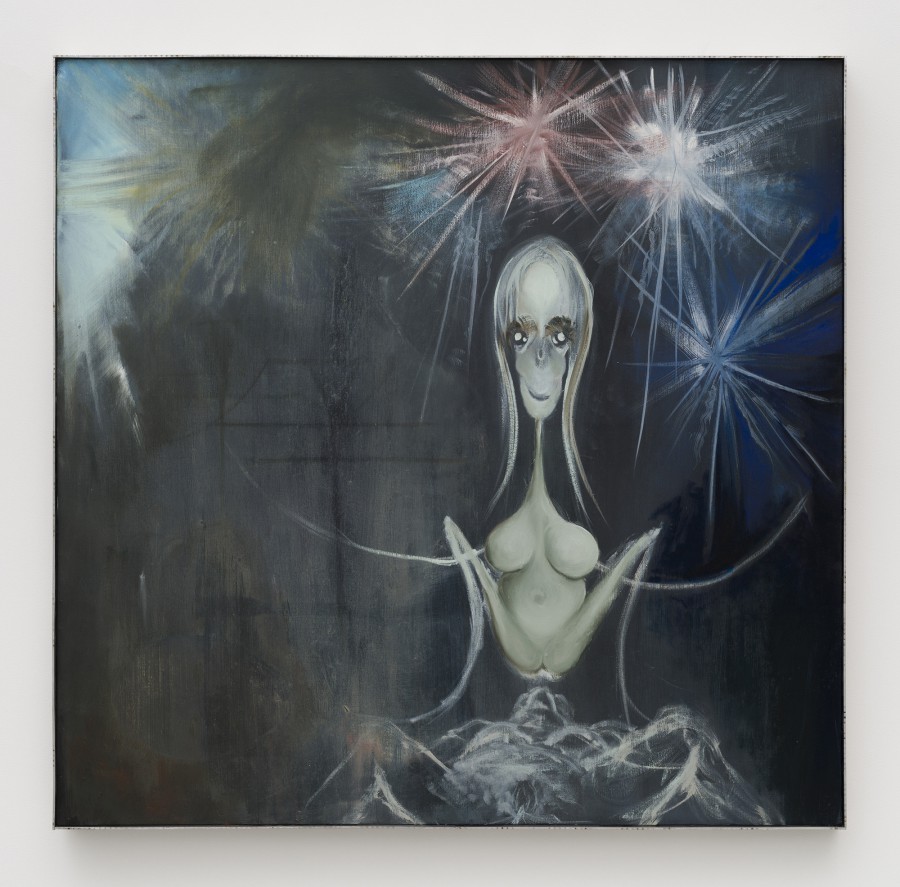 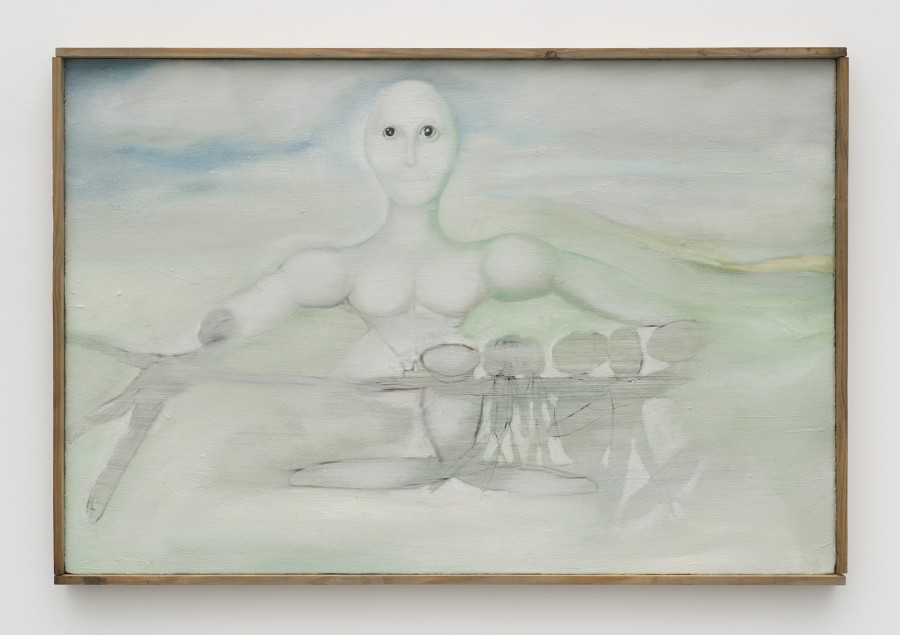 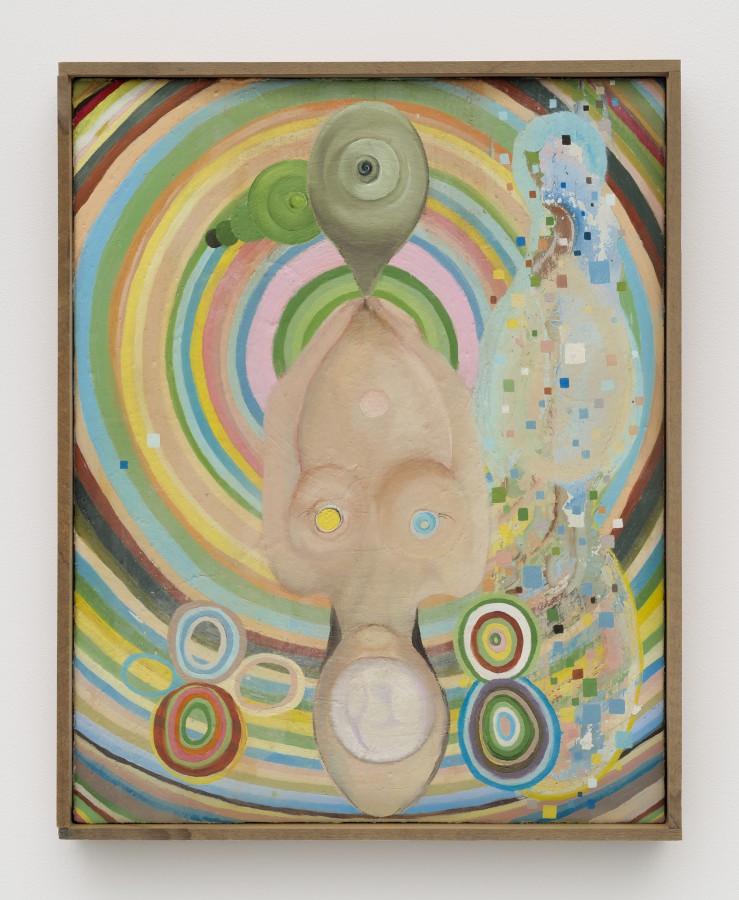 This show is a meditation on the strange discipline it takes to make icky objects. Ickiness is a space that exists before abjection, before repulsion, before horror but a space that can only come after attraction. On British reality dating shows, for example, there’s the inevitability of a recently infatuated couple “getting the ick” after a brief stint of dating. While the material connotations of “icky” as in “unpleasantly sticky” are instructive for looking at the work in this show, it’s also the spiritual texture of ickiness—the way a kid saying “I feel icky” sounds drippy. And I use the word “discipline” because it is unexpectedly hard to resist the urge to push something that is kind of beautiful just a little too far into the realm of the ick. Likewise, it’s difficult to take a work that is veering into the horrifying and abject and stopping to let it live in the purgatory of “just icky.” The gestures towards stickiness—as in objects sticking together in a mad combination of plastic paint and thread in Caleb Jamel Brown’s work, or as in bodies and images smearing and sticking together in Kira Scerbin’s paintings—define these artists’ ways of working.

Together, I hope their work can make an argument for the icky, proving that unpleasant stickiness is the gooey necessary stuff of life and longing.

Caleb Jamel Brown (b.1993) is a multidisciplinary artist and plumber from Atlanta, GA. His work examines themes of black labor & leisure in the south, craft traditions, our relationship to clothing/Textiles, and overlapping psychological states. Utilization of abstraction and vernacular as the foundation for larger cultural narratives is at the core of his practice. Caleb is a 2022 Working Artist Project recipient and a Mint Leap Year Fellow 2020. He holds a BFA from Valdosta State University and has participated in residencies throughout the United States and abroad including Shandaken: StormKing, New Windsor, NY; Mass MOCA; PATA, Lodz, Poland; Proyecto Ace, Buenos Aires, Argentina; Coleman Arts Center, York, Al; Aviario, Portugal.

Kira Scerbin (b. 1991, Cleveland, Ohio) lives and works in Chicago, Illinois. She received her BFA from the School of the Art Institute of Chicago in 2014. Scerbin has had solo and two-person exhibitions at Final Hot Desert, White Pocket, AZ; Et al., San Francisco; Springsteen, Baltimore; Twin, Chicago; Catbox Contemporary, Queens; Prairie, Chicago; and at King’s Leap, Brooklyn; among others. Her work has been included in group exhibitions at Interstate Projects, Brooklyn; In Lieu, Los Angeles; New Works & Horses Two, Chicago; Phil Gallery, Los Angeles; and Species, Atlanta; among others.